Spacecraft remote observations of the lunar surface have returned increasingly unambiguous evidence for volatiles trapped at the lunar surface, with the results of LCROSS returning evidence of an inventory of numerous volatiles. What is the role of lunar regolith in the diffusion, transport, and storage of endogenic and exogenic gas sources?

The lack of detection of the Chinese Chang’e-3 spacecraft and rover by instruments aboard the NASA LADEE spacecraft suggests that the entire lunar surface interacts with gases and volatiles by mechanisms we do not yet fully understand. These mechanisms would affect the transport, capture, and inventory of both endogenic and exogenic source gases.

We have recently constructed the Lunar Advanced Vacuum Apparatus (LAVA) which houses a 50 cm column of the canonical JSC-1A lunar soil simulant. We are designing experiments for this lunar surface simulator under ultrahigh vacuum (UHV) conditions to (i) characterize the behavior of volatiles at the lunar surface, (ii) demonstrate the trapping of human and spacecraft contaminants in regolith, and (iii) serve as a platform for the testing of mechanical (e.g., drills, probes) and optical (e.g., lasers, diodes) techniques to support future exploration, prospecting, and in situ resource utilization (ISRU) missions to the Moon. 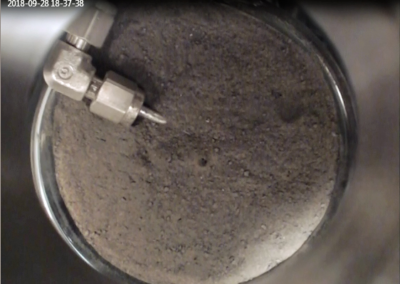 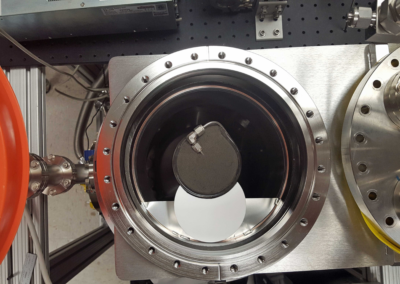 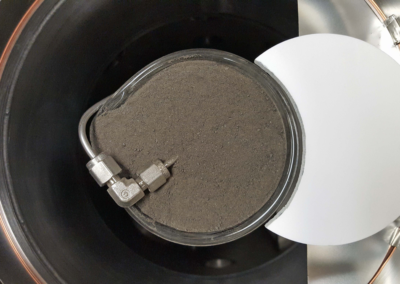